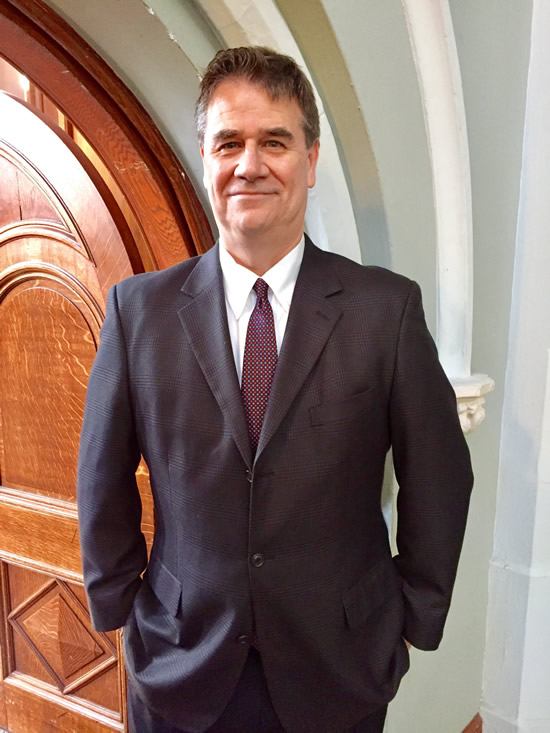 For examples of scripts written in the 1990s by Hunter, click here: 1990s Scripts 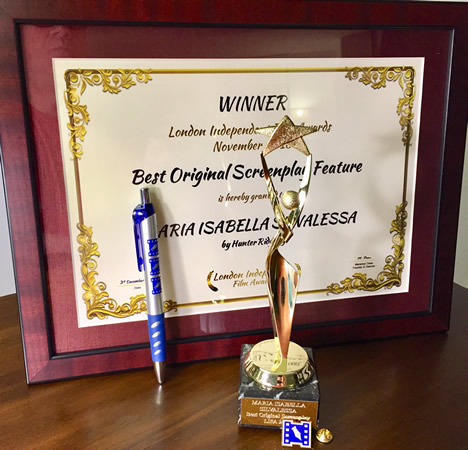 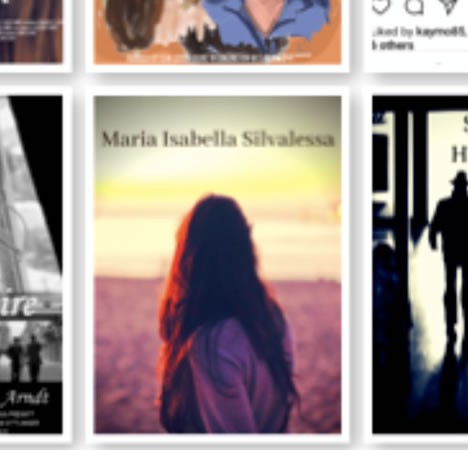 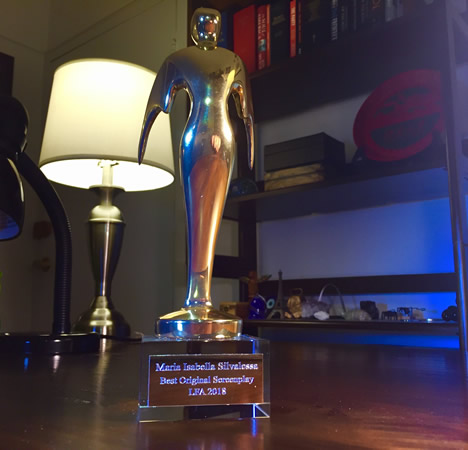 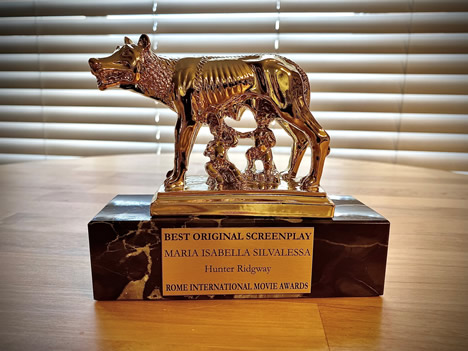 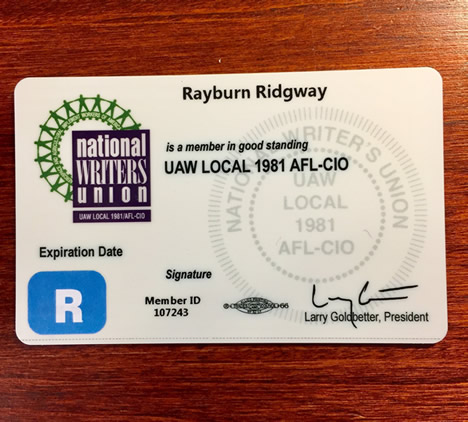 In 1990, Hunter Ridgway began studying and cataloging fundamental and advanced elements of how to write an engaging, moving, screen story, and the endeavor continues to this day. While working full-time in the political arena in Washington, D.C., Hunter wrote several scripts during the 1990s; four screenplays for lower-budget production in D.C., the mid-Atlantic region, and New York during the 2000s; and several screenplays for commercial marketing during the 2010s and 2020s. He continues to be engaged in the latter effort, as well as fundraising for production of the middle group of scripts.

A native of Jackson, Mississippi, Hunter grew up in Nashville, Tennessee and Mobile, Alabama. He earned a B.A. in economics from the University of Virginia and is a law review graduate of Southern Methodist University (SMU) law school in Dallas. He is a member of the State Bar of Texas, the District of Columbia Bar, the U.S. Supreme Court Bar, and the Capitol Hill chapter of the Federal Bar Association. Hunter served as a Congress-Bundestag/Bundesrat staff exchange member during the 112th Congress, a John C. Stennis Center for Public Service Leadership congressional fellow for the 114th Congress, a Hoover Institution congressional fellow in the 115th Congress, and a Woodrow Wilson Center foreign policy fellow in the 116th Congress.  He is a member of the National Writers Union, the Middle East Institute, and the Philadelphia-based Foreign Policy Research Institute. Hunter lives on Capitol Hill in D.C.

For examples of scripts written in the 1990s by Hunter, click here: 1990s Scripts